Fighting off tanks while navigating your way through a maze grid to seek out your enemy are things you will encounter when playing the action fueled game called Tank Trouble.

Tank Trouble is a free online game that displays simple graphics, uses a maze grid and is relatively straight forward. The game has become widely popular among the online gaming communities and can become highly addictive to play. You can play tank trouble online.

The aim of the game is to take down your opponent by firing bullets from your tank to blow up your competitor’s tank, it’s a pretty easy concept to grasp. The maze grid allows the bullets to bounce off the walls until a tank has been hit. You have to be very careful though that the bullet you fire doesn’t bounce off a wall straight back into your own tank. The last tank rolling is deemed the winner of that round and a point will be awarded. If both tanks in one single round get blown up before the round ends, then it is deemed a tie before moving on. You may get to experience different sorts of ammo, power ups, enhancements and bonuses all while playing through the game.

The game allows you to play in a computer mode where you will face off against a dog called Laika. If you choose to engage in single player mode you will learn that it is quite difficult because Laika, an undefeated war veteran, is quick and smart. Before you’ve even moved Laika has made fire towards you and one of his bullets has blown you up. This will continue to go on for a couple of rounds, so the key to when playing against Laika is to be quick and move. Although he may be tough he obviously does show weakness when you start firing in his direction. You may see him turn around and head for the other direction and this will give you the upper hand. Just remember to be careful about where those bullets you are firing are bouncing off of to make sure you do not blow yourself up.

Alternatively, you can play in modes of 2 player and 3 player. Games are always more exciting when played with friends so the multiplayer options are the best. After playing single mode and mastering the defeat of Laika you should definitely be ready to take on a couple of your friends. When you’re playing in multiplayer mode, both players use the keypad and the third player will use the mouse when in 3 player mode. This gives the third player an advantage however, so make sure you choose wisely who gets to play with the mouse as the game might become unfair. Cross hairs will be permanently visible to the player using the mouse, working as an advantage to them.

As mentioned earlier the setting and the environment of the game takes the form of a maze. In every round you move onto, the maze grid will change so you will never know what to expect next. Even after restarting the game on a different occasion, the maze grid will not be familiar to you. This is to keep the action going and to ensure that the game will be fair.

Once you start playing this action-packed game it is easy to see why it has become so popular online. Every component about this game from the grid maze to facing off against Laika keeps you hooked and wanting more. The action never stops and when you defeat the enemies tank you feel nothing but pure triumph. Make sure you check out Tank Trouble and start playing today!

Sat Jul 27 , 2019
VIPLeague is come to live streaming for sporting streams in it. Also VIPLeague streaming easy to use also VIPLeague gives TV channels to you allow you watch and enjoy. VIPLeague are best options for enjoy free sports streaming live on PC also Smartphone other tablet or any other device support for internet connection that is […] 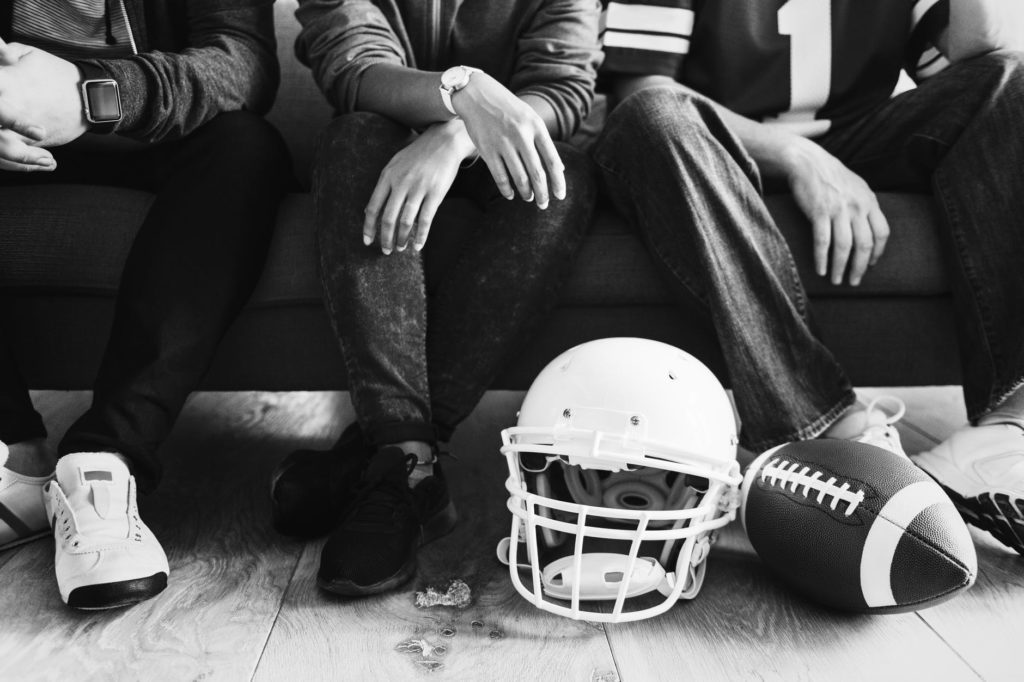